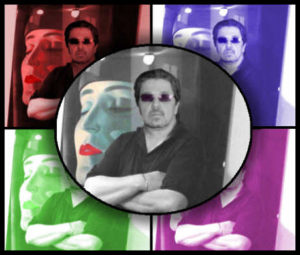 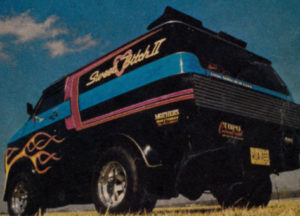 Owned and operated Topo Customs a complete custom shop customizing Cars, motorcycles, and Vans.Was know for his Radical custom Vans featured in over 14 magazines.
His clients and own customs won over 200 awards for his unique and outstanding designs 1972-1989. 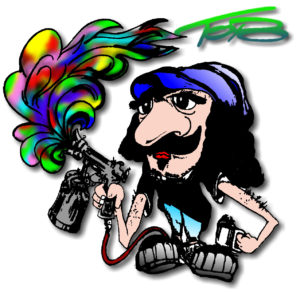 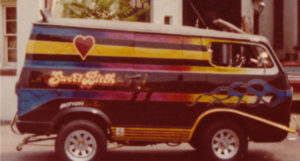 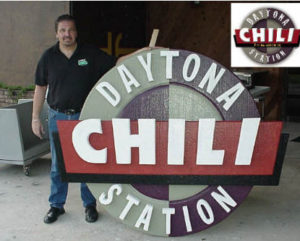 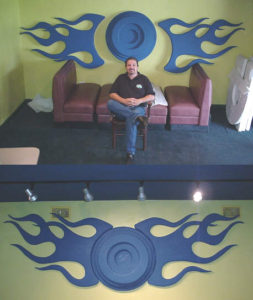 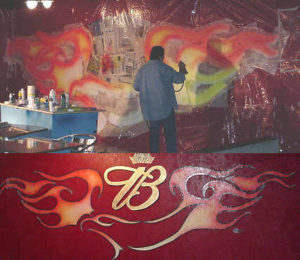 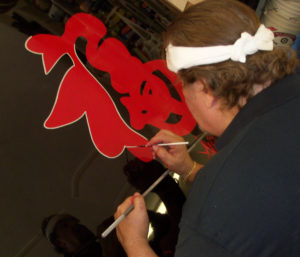 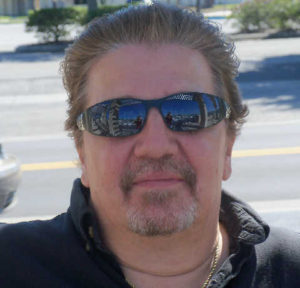 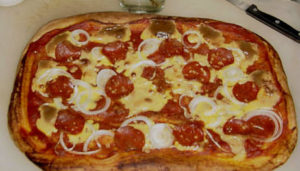 Topo can still make a great pizza from SCRATCH! 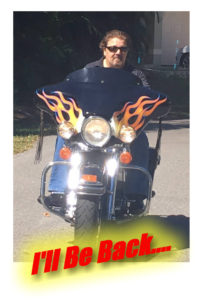 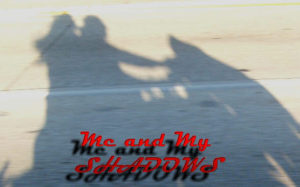